Josepha Madoki also known as « Princess Madoki » discovered hip hop dance early in her teenagehood and quickly developed  a passion for it.

In 2003, she joined the International Academy of Dance (Paris) where she specialized in academic dance styles, such as ballet, contemporary and jazz. Then, she developed her own style influenced by components of hip hop, afro and contemporary dance.

As a dancer , she collaborates on eclectic projects with choreographers from all over the  world, such as: Damien Jalet (Movie Suspiria by Luca Guadagnino), Wayne Mc Gregor ( Musical; Kirikou et Karaba), and also Pierre Rigal, Ousmane “Babson” Sy, Robyn Orlyn…

While working with Sidi Larbi Cherkaoui, she collaborates with the renowned artist Beyoncé, in the music videos Apeshit (filmed at the Louvre Museum),  but also in Spirit and Bigger (The Lion King movie soundtrack ).

Josepha Madoki is a choreographer and artistic director for various artists and major brands such as: Givenchy, Gims, Undiz, Lous and the Yakuza, Angélique Kidjo…

Having become a specialist of the dance called: Waacking, by the name of “Princess Madoki”, she has been invited  all over the world to participate and judge international Waacking events .

She shares her Waacking expertise in numerous workshops and conferences around the world (China, Japon, Kazakhstan, Russia…).

In 2019, she took a new step in her career by founding in Paris and Moscow the All Europe Waacking Festival. She will take every opportunity to put Waacking on the map and encourage its discovery for a larger audience.

All these experiences transformed her into the plural artist she is today. 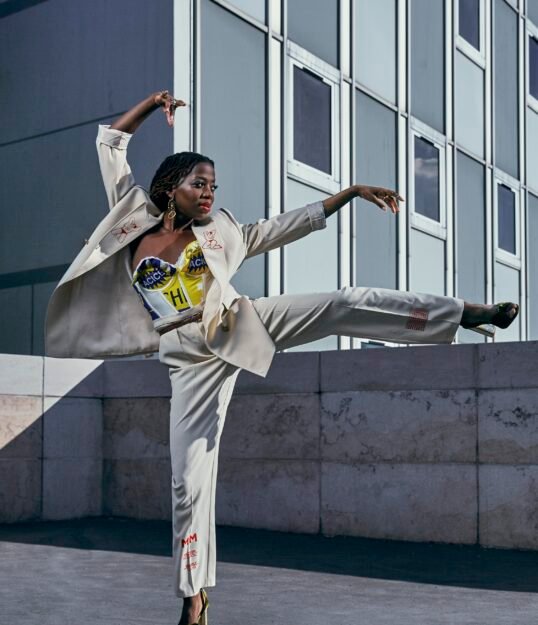 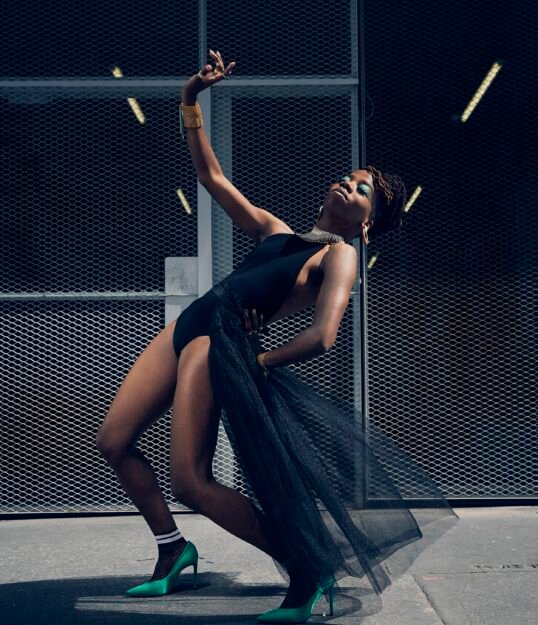